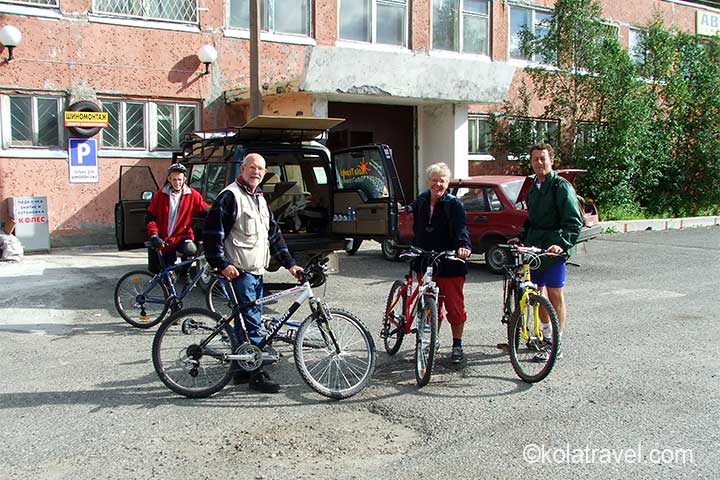 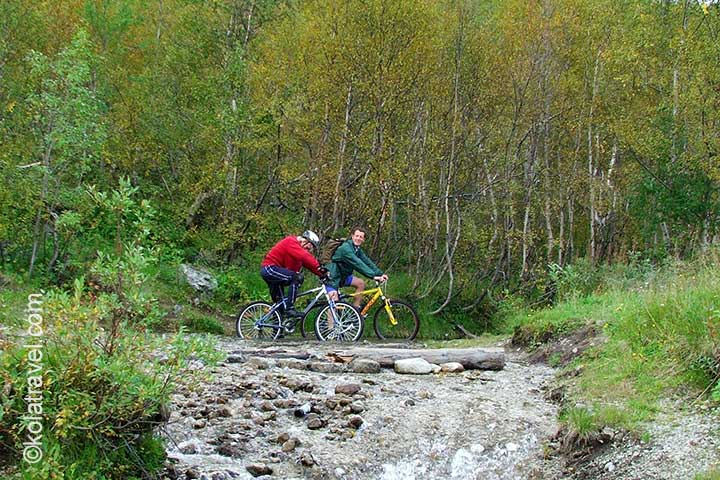 Biking excursion in Monchegorsk suburbs Bike on the edge of Laplandia Reservation.

If you are sportive, fond of biking and in our neighbourhood on Kola Peninsula, come to Monchegorsk. Monchegorsk City is called "Pearl in palms of Laplandia". In Saami language the word "Monch" means "beautiful".

Monchegorsk city is surrounded by mountains, hills and forests. The mountains of Monche-tundra adjoin the west side of the city. On the eastside a magnificent view to the Khibiny tundra tops opens up. Three blue lakes almost divide the city in islands. Roads and paths in suburbs are very nice for biking in nature.