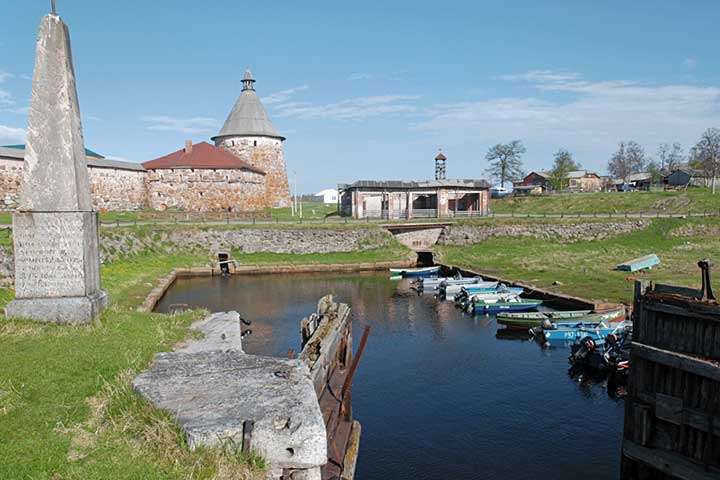 Excursion 'History of Solovetsky Islands' Dream away in time . . . get acquaintance of the history. 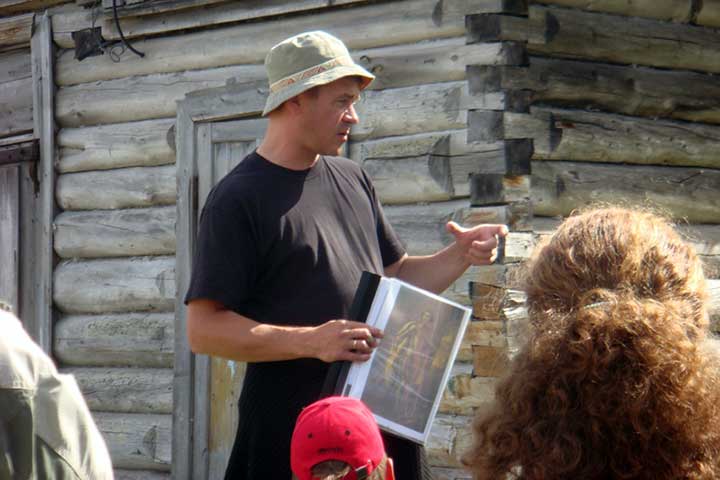 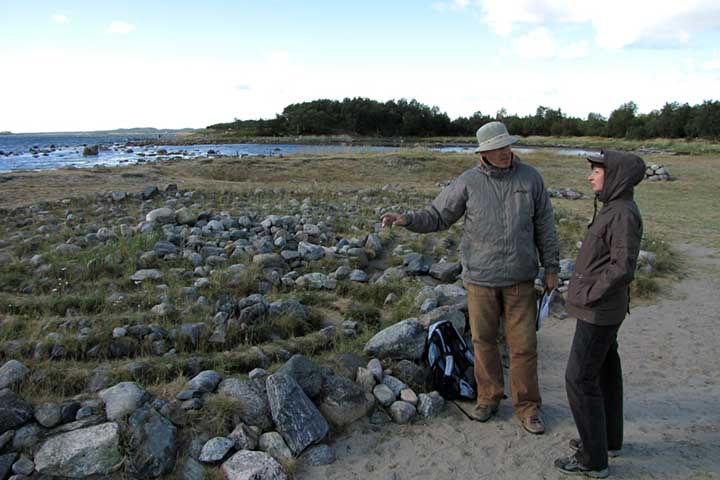 Excursion 'History of Solovetsky Islands' Visit Cape of labyrinths The picturesque shore of the White Sea! 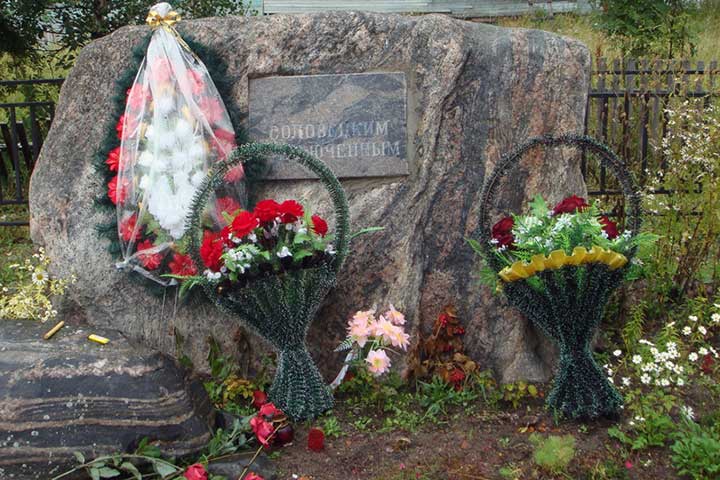 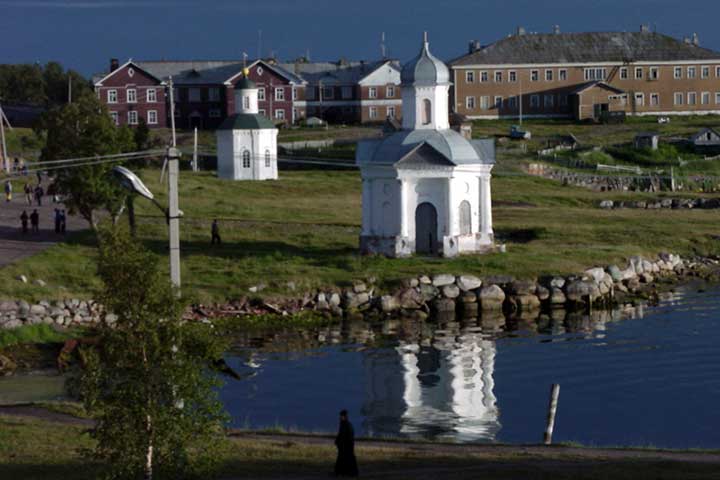 Excursion 'History of Solovetsky Islands' interesting for everyone's taste! Looking forward to meet you! Contact us for more information

The excursion shows the story of five thousand years of development of the archipelago by people. The ancient builders of the mysterious labyrinths, Saami tribes and Karelians, severe Orthodox zealots and Solovetsky Islands themselves are the main characters of the story. During the excursion you get the basic information of the Solovetsky archipelago: physical-geographical, geological and historical data, the information about the ancient and modern flora and fauna, rare and anomalous phenomena observed on the islands.

The excursion is by foot and starts from the center of the Solovetsky village and goes along the picturesque shore of the White Sea, via the Cape of labyrinths, on forest road to the building of a radio station, the Solovetsky stone, the monastery cemetery, a dry dock and a hydroelectric power station. The excursion ends at the gates of "Solovetsky monastery".